It’s a little known fact that the earliest iterations of cars had bodies made out of wood instead of steel; Ford didn’t come out with the all-steel body until 1926. The majority of these early wood cars were used commercially hotels, estate groundsmen, and tradesmen. However, after World War II, these wood cars had somewhat of a resurgence with the introduction of luxury wood panelling on both convertibles and station wagons.

In the late 1930s and 1940s, the Woodie had yet another resurgence as a type of car associated with beach and surfing culture. However, in the 1950s, molded/applied wood surfaces were replaced metal/plastic surfaces lined with artificial wood grain. These cars are often referred to as “Tin Woodies.”

Now, the Woodie is viewed as a lost but much-appreciated form of art; several Woodie-related clubs such as the San Diego Woodie Association or the National Woodie Club have sprung up over the United States as a way for Woodie restorers and owners to meet one another and appreciate the fine art form of the Woodie.

Here are some of our favorite Woodie photos: 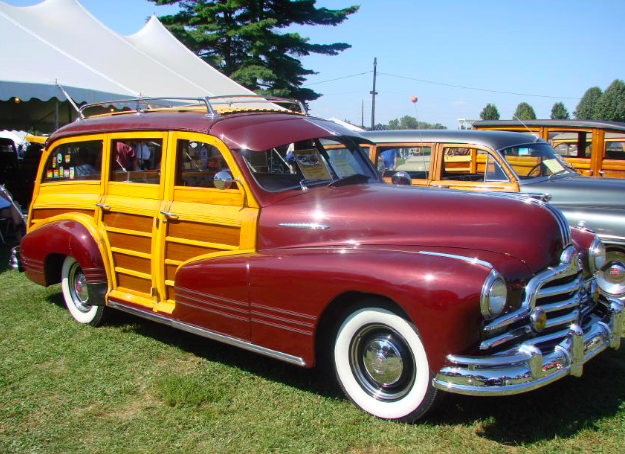 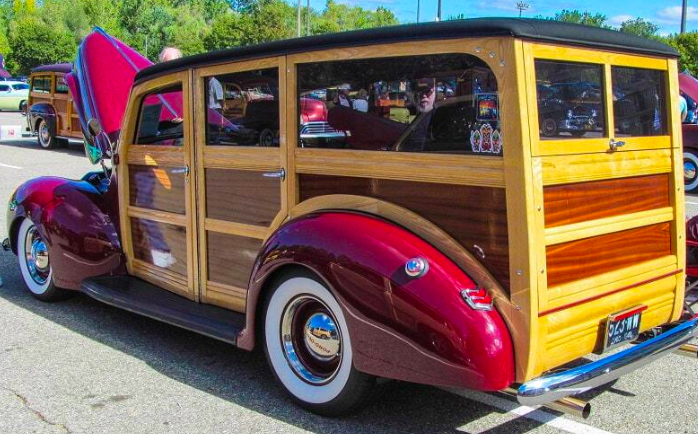 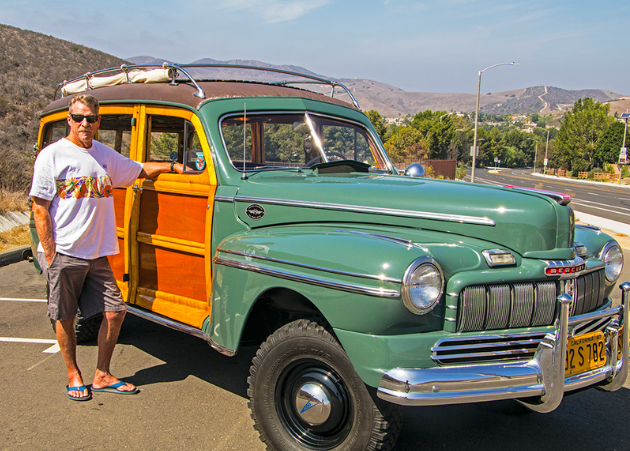